Congratulations to our Dance Live team, who have been crowned winners of the competition, following a virtual final this week!

Dance Live is a new event, which fuses dance and theatre with all aspects of digital technology. The event challenges schools to embrace today’s digital culture by creating a performance piece, which is largely dance-based. Dance Live wanted schools to be highly creative, developing an original piece of work using video and sound on a large LED screen.

Our piece was titled ‘A Chance of Survival’ and explored the true story of the astonishing expedition of Joe Simpson and Simon Yates as they attempted to climb the Siula Grande, Peru in 1985. Disaster strikes when a perilous storm leaves Joe hanging from a treacherous drop tethered to Simon. Simon is faced with a brutal decision. Will he stay attached and freeze to death or cut the rope?

After success at the regional competition in February, the final was supposed to take place last weekend. Obviously with the outbreak of Covid-19 the competition had to be redesigned. The Dance Live team created a virtual final in which all students involved could watch all the performances and vote for their favourite (no-one was allowed to vote for themselves) and from this vote, the Gryphon team placed first beating 9 other schools from across the south of England.

Head of Drama, Holly Young said “I am delighted that we have won first place at the Dance Live finals. The students worked exceptionally hard on our performance and it has paid off. Special congratulations to our student choreographers Amber, Maizie, Naina and Paris who helped create the performance. Go Team Gryphon!”

Watch the performance below! 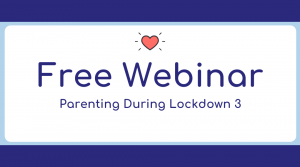 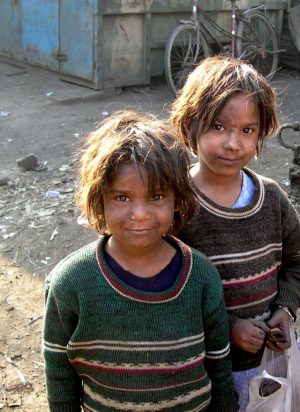 We are delighted that a total of £1872.57 has been raised in support of ASHA, a charity in Delhi, India with whom 15 students from The Gryphon, Leweston and Sherborne Girls were due...