In Computing we teach a broad and engaging curriculum, which varies greatly across the different year groups. This includes the more creative IT tasks such as: image and video editing, computer graphics and animation to the more logical coding challenges, found in computer science using programming languages such as Scratch and Python.

This week in computing our Year 7 students have been using Adobe Illustrator to create some interesting Vector Graphics, while also enjoying the challenge of programming using Python. Students have successfully created programs to perform various calculations, which included tasks such as converting their age in years to months, days and even seconds. 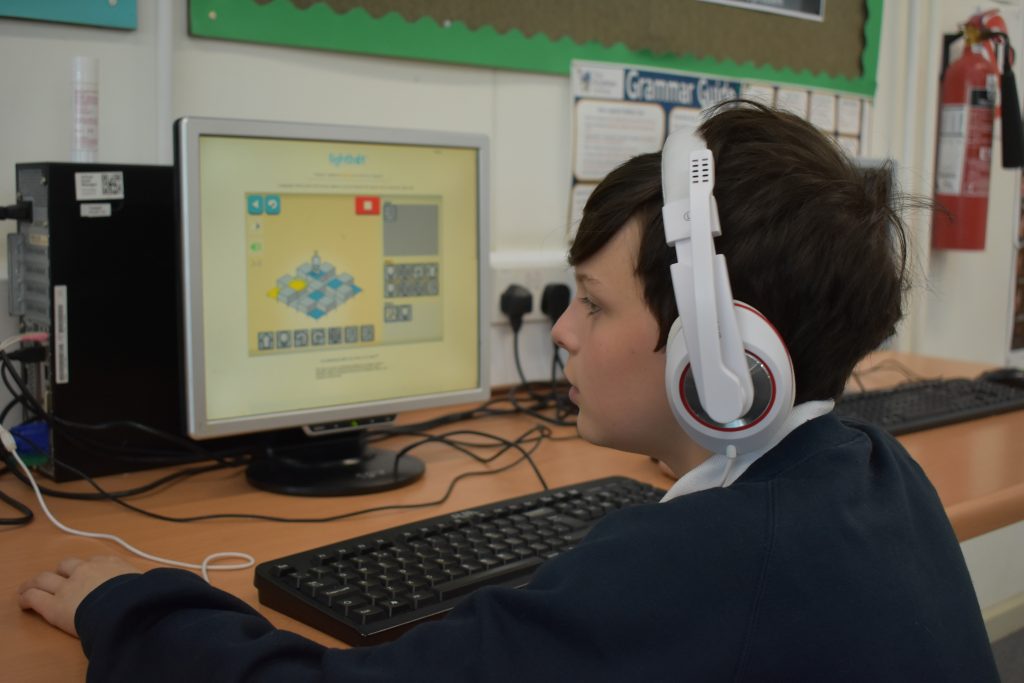 Students in Year 8 are continuing to create their own incredible websites on a topic of their choice, which they have made by writing code in HTML using a simple text editor called Notepad ++. These websites incorporate a range of features including: text, images, animation and style sheets, which have been used to customise the appearance of each website.

Having recently completed their PPEs, Year 9 are now having fun learning about the basics of Flash Animation and have been creating their own very entertaining computer based animations to tell a story, using either frame by frame animation or using motion tweens. 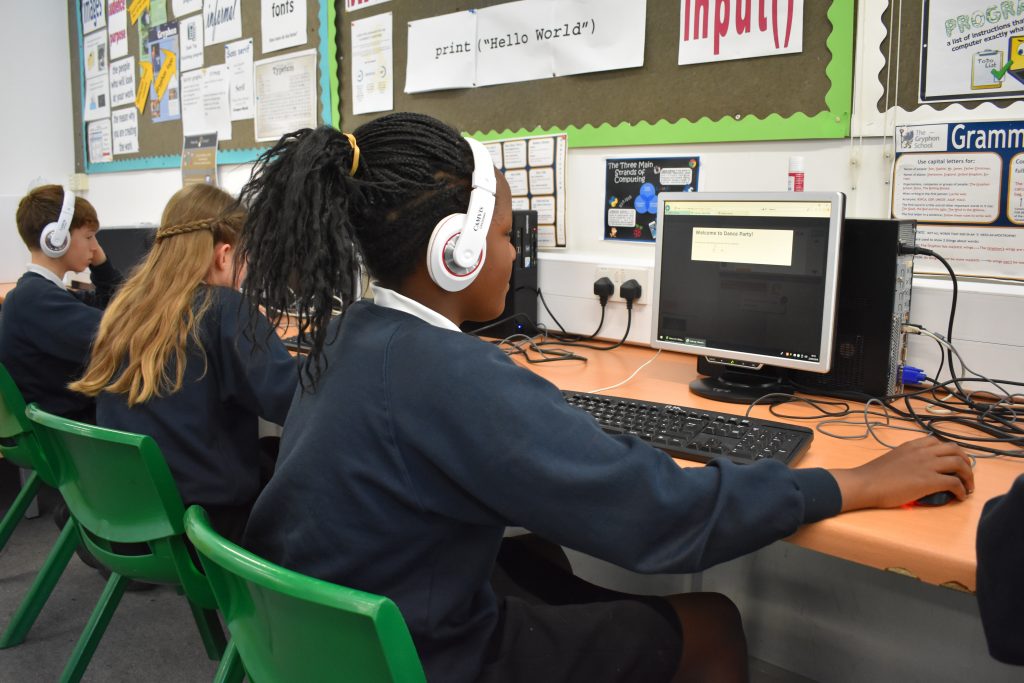 Year 10 iMedia students have been hard at work revising for their first exam on Pre-production skills, which they sit in about a weeks’ time. Meanwhile, Year 10 Computer Science students have had the opportunity to try using a Raspberry Pi in their lessons, which is a very small computer that can be used to learn to program. These students worked in pairs to setup their Raspberry Pi and had to work out how to plug the relevant cables into correct sockets to get it working. Afterwards they used the Pi to do some programming and created their very own version of the very popular snake game using Python.

Year 11 have now completed their GCSE exams and have been busy revising for other subjects, while Year 13 have been revising for their first A Level Computer Science exam in June.

Finally, Year 12 have been creating complex computer programs using Python and TkInter, which provides a GUI (Graphical User Interface) for their programs. These include elements such as buttons, text boxes, labels and images to create a more user friendly experience. Students have used their new skills to create fully functioning hangman game using a selection of words from the dictionary to make the game even more challenging. This is particularly good practise for their A level programming projects, which they will be starting after half term. 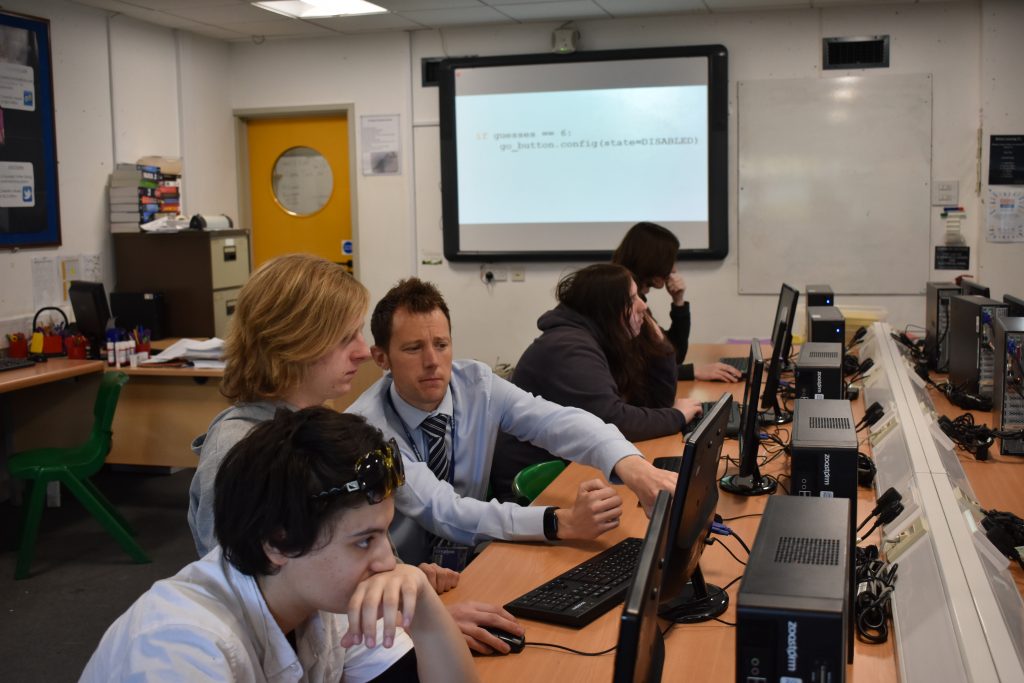 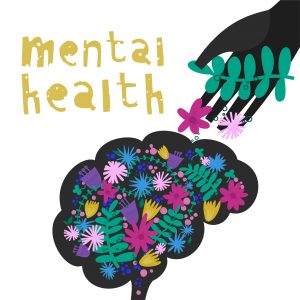 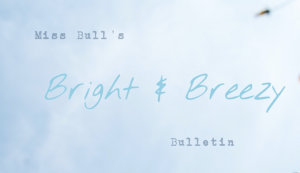 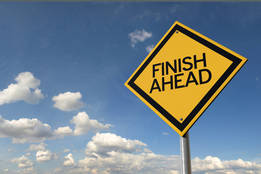