Two Gryphon School Sixth Formers have won their categories at the Routes into Languages speaking competition in Barnstable.  Elena Siretanu, whose first language is Romanian, won the non-native Key Stage Five section, with her moving speech about Moldova in Russian, her second language.   Ginevra Villani, who is Italian, spoke with real passion about the current political situation in Italy, to win the near-native section. Both of them reduced their respective judges to tears by speaking with depth as well as linguistic ability.  Mrs Clare Brignall, Head of Modern Foreign Languages at The Gryphon School said, ‘We are immensely proud of them and of all our competitors.   Jacob Brazier and Emilia Neville-Jones, who are both in Year 9, spoke in German and French respectively and Peter Zaborowski, Year 8, spoke in Polish.    They all performed with real poise and skill.’ 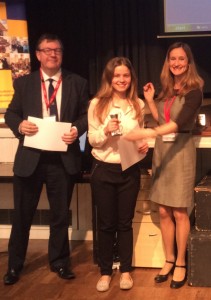 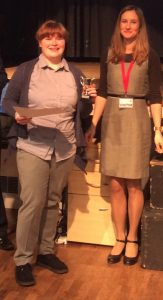 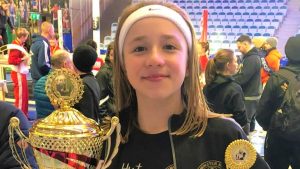 "Ruby Else-White has earned recognition as one of Europe's top boxing prospects, at just 14-years-old, and the 'Pocket Rocket' is already targeting a place on Team GB." We were delighted to see... 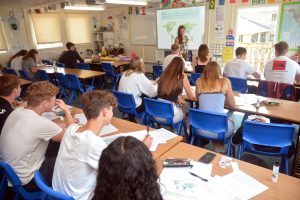 According to the roadmap out of lockdown, from the 21st June restrictions will be lifted, therefore if we are able to, on Wednesday 30th June we will be holding an induction day... 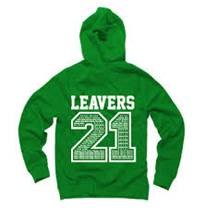 We have put together a range of Year 11 memorabilia that is now available to order! Year 11 Yearbook: A book filled with pictures, memories, quotes and awards from the past 5...