Gryphon students campaign for safe schools around the world

Students from The Gryphon School were recently selected as campaign champions for the Send my Friend to School organisation. Send My Friend to School is an organisation fabricated of several different charities, including Water Aid, Save The Children and Oxfam, which has been working since 2005 to ensure every child around the world receives a quality education. This is a large mission, a problem too big to solve at once so each year, the campaign chooses a new aspect of education to focus on and resolve. This year, that aspect is making schools safe around the world.

State consultations lead by Norway and Argentina resulted in the development of the Safe Schools Declaration, a contract to be signed by countries to confirm that they will ‘actively engage in addressing the impact of violence and conflict on learning institutions and highlight the importance of ensuring lifelong learning opportunities for all during such periods’.

At the end of March, Emily Bonay and Sophie Broom travelled to Doncaster to meet with 22 other campaign champions from secondary schools across the UK, with one cause in mind – how to make schools safe.

During the training weekend, the campaign champions learnt about the campaign and their roles and responsibilities in supporting the cause, received coaching on public speaking and addressing their MPs, as well as becoming youth fire-starters in their area to inspire their communities to take part. On the final day, they used all the skills they’d acquired during the weekend to create a photo stunt in groups to represent the importance of making schools safe, informing viewers with varied messages. They also participated in an exercise where they had to convince their faculty leaders acting as MPs to sign the Safe Schools Declaration. This was practice for 20th June, when the champions will go to London and Parliament to persuade their MPs to spread the word and get Theresa May to sign the Declaration.

But it is not all up to them. You can get involved, either with your school, workplace or community, through campaigning, fundraising or workshops. Head to the Send My Friend to School website at https://www.sendmyfriend.org/ for more information and resources. 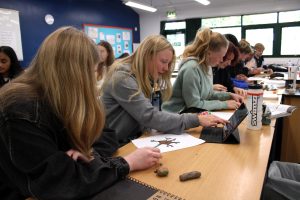 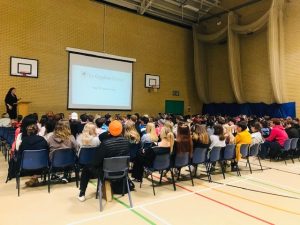 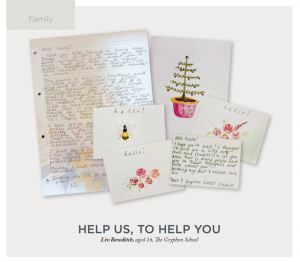