Pupils from eight primary schools across North Dorset and South Somerset came together last week to compete in the Primary Chess Tournament hosted at The Gryphon School.

Student volunteers Mary and Laura from The Gryphon School’s chess club helped manage the event throughout the day, organising matches and keeping score.

Retaining their title for the third year running was St Mary’s CE Primary School, Bradford Abbas, with a decisive victory.

Gryphon Maths Teacher, Patrick Unwin, who organises the event said “I was extremely impressed with both the standard of chess on show and the positive attitude shown from all the students taking part. The matches were competitive, whilst at the same time being carried out in a friendly and respectful manner.

The day is an opportunity for the students to test out their chess skills against other strong competitors, as well as to learn a few new moves and techniques such as Castling and En Passant. Congratulations once again to Bradford Abbas who take home our brand new Chess trophy!” 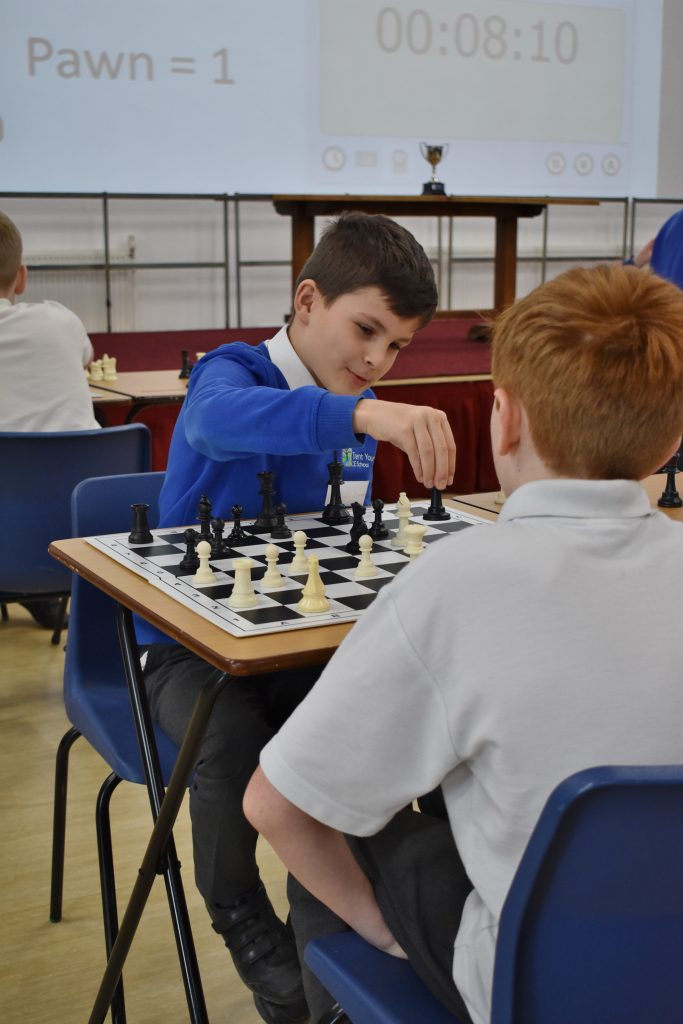 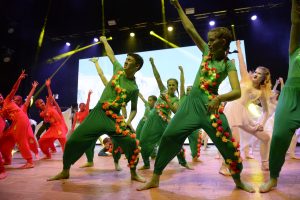 On Friday 14th February, 90 students from The Gryphon School competed in the dance and drama competition ‘Dance Live’. Dance Live is a new event, which fuses dance and theatre with all... 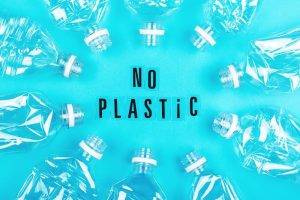 Dear Parents/Carers, From the 2nd March – 27th March the canteen will not be selling drinks in plastic bottles. We are aiming to reduce plastic use within our school, as plastic not...