Students begin the year studying Calypso Music in which they gain an understanding of the term ‘Syncopated Rhythm’ and the origins of Calypso music by composing and performing a Calypso-style ‘jingle’. Students study Film Music and the meaning and importance of the use of ‘Leitmotif’ to depict a particular character. All students contribute to the composing of a soundtrack to accompany an extract from the Film ‘Chicken Run’ using composing software to develop their use of specific musical and atmospheric devices such as Ostinato, Sustained notes, Semitone and Note Clusters. In addition they study Indian music in which terms such as Rhythm Cycle, Bols, Talas, Khali, Sam, Raga and Improvise are introduced. For all modules studied, students develop Listening, Performing and Composing skills using hi-tech keyboards and acoustic instruments where appropriate.

During the year students develop specific Performing, Composing and Listening skills. Classes experience a bias towards developing greater individual and group performing skills using the hi-tech keyboards and students’ own acoustic instruments where appropriate. Students work extensively throughout the year in developing their understanding of words and rhythm and Major/Minor chords through the contexts of the 12 Bar Blues, Reggae and Song Writing. Students gain an understanding of the origin and contexts of the Blues, Reggae and other Popular Song styles. Through the 12 bar Blues terms such as Chord Pattern and AAB are introduced (with Improvise and Call and Response revised). Through Reggae the terms Bass Riff and Off-Beat are introduced. In addition, students use the computers and composing software to develop a soundtrack to a chosen extract from the film ‘the Core’. 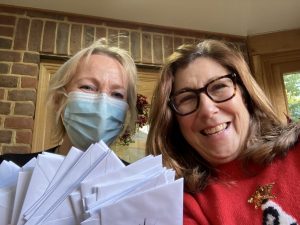 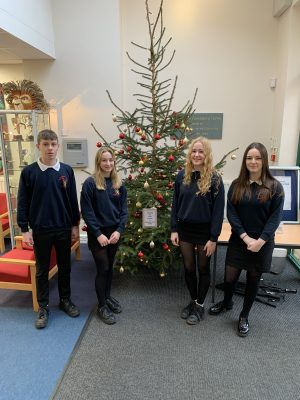