History has been said to work through circular patterns. Investigating the history of Greece and Rome, is both fascinating and rewarding to see how our modern world echoes the politics and attitudes from the distant past. By looking back thousands of years we often illuminate the present. By reading the words of ancient writers we discover them as fresh and insightful as any modern journalism. Ancient history is endlessly provoking and its myriad of tales wonderfully addictive. Every generation has always found new lessons to be learnt from the ancient world.

Greece in conflict: The Persian and Peloponnesian Wars: This unit traces the history of two key conflicts. The Persian wars saw a small united Greece battle the vast armies of the Persian absolute monarchy. Victory was hard won, but merely exacerbated tensions between Sparta and Athens, that would break out into a bitter war that signalled the end of the Golden Age of Greece.

The Julio-Claudian Emperors: The first dynasty of Roman Emperors has given history some of its most infamous characters. From the mighty Augustus, the first Emperor, to the insane divinity of Gaius. From Claudius, part fool and part genius, to the outright megalomania of Nero. The first family of Rome had something for everyone, and this unit delves into how they managed to both keep and suddenly lose power.

Sparta: An in-depth study of a most contradictory society. Obsessed by the values of war, yet the only Greek state to offer some power to women, the Spartans were a unique culture. We examine, through the sources, how Spartan society was seeded by its fierce educational system. We analyse the ‘Sparta mirage’ which would directly influence people from Plato to the Nazis to the English public schools!

The Invasion of Britain: An examination of how the Emperor Claudius, anxious for glory, ordered the invasion of a land at the edge of the world, populated by painted savages and sea monsters. The unit explores how the Romans overcame rebellions still present in the archaeological record, as Boudica’s burnt layer under London attests. We see how the savages were tamed by togas and Latin to be become a valued part of the empire.

How will I be assessed?

All the units are assessed in Year 13 by two exams, one Greek and one Roman.

The questions all require the use of evaluated ancient sources to support own knowledge. The questions are a combination of essays and shorter source-based questions.

Mirroring the modern History course, the study of ancient history emphasises the students’ skills at analysis and the manipulation of information. These are vital traits for any profession both now and in the future. The subject helps to create insightful, confident and independent young adults able to adapt to the fluid modern workplace. It helps to form well-rounded individuals ready to take any opportunity they want.

Grade 5 or better in History GCSE or equivalent humanities course. 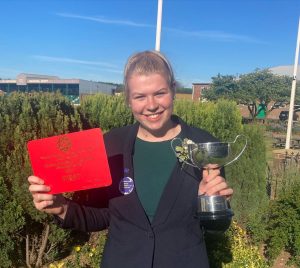 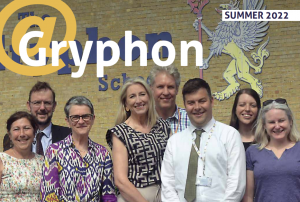 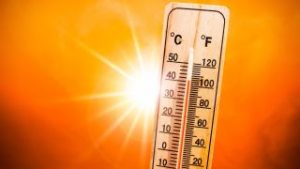