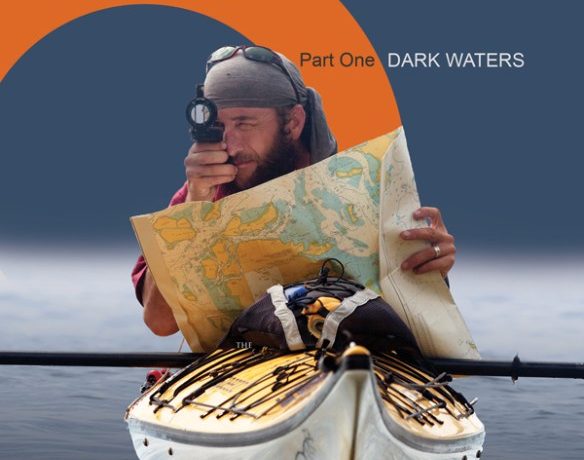 The Gryphon School in conjunction with Sherborne Literary Society, is delighted to be welcoming explorer Jason Lewis to speak on February 4th.

Jason Lewis is an English award-winning author, explorer and sustainability campaigner credited with being the first person to circumnavigate the globe by human power. He is also the first person to cross North America on in-line skates (1996), and the first to cross the Pacific Ocean by pedal power (2000). Together with Stevie Smith, Lewis completed the first crossing of the Atlantic Ocean from mainland Europe to North America by human power (1995). Jason joins us to talk about his adventures, his life and his Expedition Trilogy.

THE DAILY TELEGRAPH “Lewis is an engaging and polished public speaker with an excellent ear for a story. His achievements are undoubtedly remarkable but his message is not solely one of adventure. He is a committed environmentalist who speaks lucidly about “the impact of humans on Earth”. Having spent months alone at sea, entirely self-sufficient on his boat, he argues that our planet could be compared to a lone vessel in the vast ocean of the universe. Mankind’s challenge, he stated, is to survive within finite means, for the alternative is disastrous.” —Rupert Hawksley

This event will take place at the Quarr Hall at the Gryphon School, Bristol Road,  Sherborne DT9 4EQ starting at 7 pm (doors open at 6.30pm)

9th Sept 2020 Dear Parent/Carer, We have now been in contact with Public Health England regarding the confirmed case of COVID-19 within the school. The student concerned was tested as part of...

Dear students/parents/carers We need to inform you that a Year 13 student has today tested positive for Covid-19. As students have only been at school for 2 days, and in this case...

We were delighted to welcome all of our students back to school today.  The school is feeling busy and purposeful – everyone is ready to get back to routine.